Repairing Cars Over-the-Air (Why we invested in Aurora Labs)

The idea of over-the-air (OTA) updates isn’t new to those who have a smartphone or follow Tesla’s trajectory: instead of requiring the customer to come in to a dealer for repairs and recalls, these updates can be done remotely, whenever and wherever the customer wants, in a fraction of the time. This not only improves compliance with safety-related recalls (which is dismal in the auto industry — often under 50% in the U.S., meaning many drivers are using unsafe equipment), but shifts ‘updating’ to a positive experience from a negative one. Much like your smartphone getting ‘better’ with each update, owners with over-the-air updating often feel the same toward their vehicle.

Most of today’s vehicle updates are done via a cable at a dealership, which ends up costing manufacturers about 2 hours in labor time (not to mention time lost and hassle for the car owner). In addition, the physical limitations of today’s cable-based systems mean that dealers are constrained by the number of vehicles they can update in parallel. This is a significant problem when serious recall issues take place. As Tesla foreshadowed, the movement from cable updating to wireless updating is a cost and safety leap.

It is with that in mind that we are proud to announce that we have invested in the seed round of Aurora Labs. The company is focused on becoming the fastest, most secure and universal updating method for software and firmware updates on a vehicle. In an age when new cars contain 100 million lines of code, the old heuristic of n coding errors per 1 million lines of code become errors on wheels, even after a stringent QA processes. Aurora Labs is able to proactively detect and repair software flaws in cars before they turn into potentially dangerous malfunctions.

Updating software and firmware for mission-critical vehicle components isn’t easy, nor should it be due to its control over safety-level systems. Firmware must be upgraded, or ‘reflashed,’ in a specific way — often determined by the specifications of the component maker and the manufacturer. If you botch a firmware upgrade, the damage can be long-lasting. Either the electronic control unit (or ECU) will brick, go into a failure mode or won’t accept a new reflash.

In an automotive environment, ECUs bifurcate into two primary architectures: infotainment-related ECUs mostly run a general-purpose operating system such as Linux, while most (if not all) of the remaining ECUs in the vehicle run a real-time operating system, most of which are based on the AUTOSAR standard (AUTOmotive Open System ARchitecture). In rough numbers, about 80% of ECUs in a vehicle run AUTOSAR and AUTOSAR-like architectures. However, current over-the-air providers mostly focus on the Linux ECU category.

Aurora is the first provider that is able to execute enterprise-grade over-the-air updating across both of AUTOSAR and Linux architectures.

In fact, Aurora’s primary advantage is that it can work with any ECU from any Tier 1 supplier, without requiring Tier 1 suppliers to share proprietary software with an external OTA client (until now a major impediment to OTA fixes). Aurora’s vendor-agnostic updates thus help pave the way for comprehensive OEM adoption.

To accomplish this, Aurora must prove it can be both fast and trusted. If they succeed, they can play a pivotal role in an $11B annual recall space and grow feature-level upgrades in a broader, emerging market. Already running several live projects with major OEMs, the company is well on its way to achieving those goals.

The company describes its offerings to customers as a car’s health program. This goes beyond software updates and offers proactive screening and maintenance, pinpointing and fixing problems before they occur. The technology was designed by Aurora’s deep background in IoT systems updates, embedded code, and the specific needs of automotive manufacturers. Their vision is to leverage their unique machine learning and software update technology to usher in an era of self-healing cars. Aurora enables ‘self-healing’ by instantly rolling-back to the last secure functional software version, and closes the loop by deploying an OTA update once a fix is ready.

The risks, however, are also quite clear. There are a number of forces that will require some deft navigation over the next year; below are core risk areas the company will have to work on and for which we will help the most:

Both of these risks are significant but are target areas for our capabilities within Trucks, which is why we believe Aurora Labs is a great seed investment. We look forward to watching them grow in the coming year and updating you on their progress. 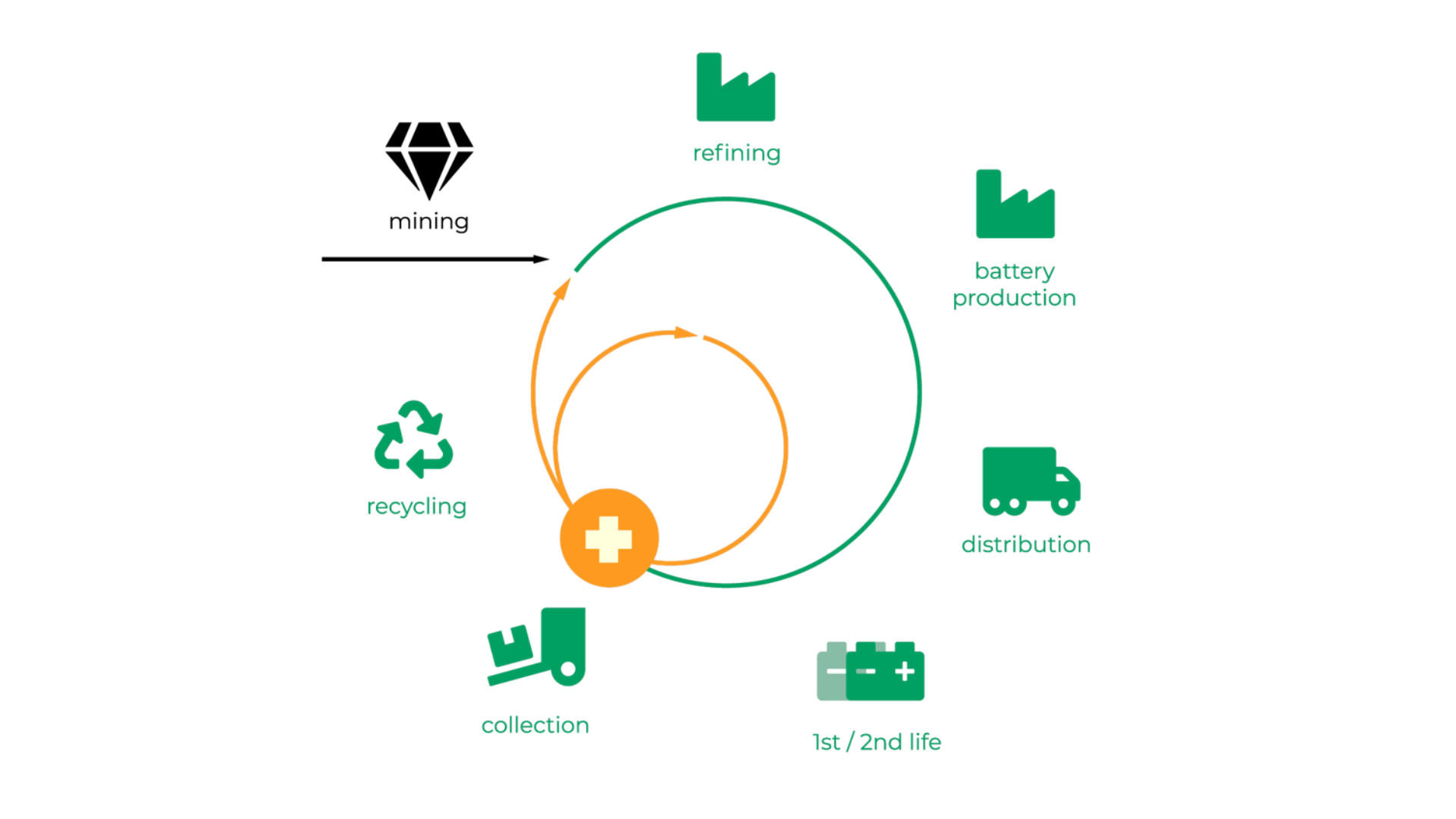 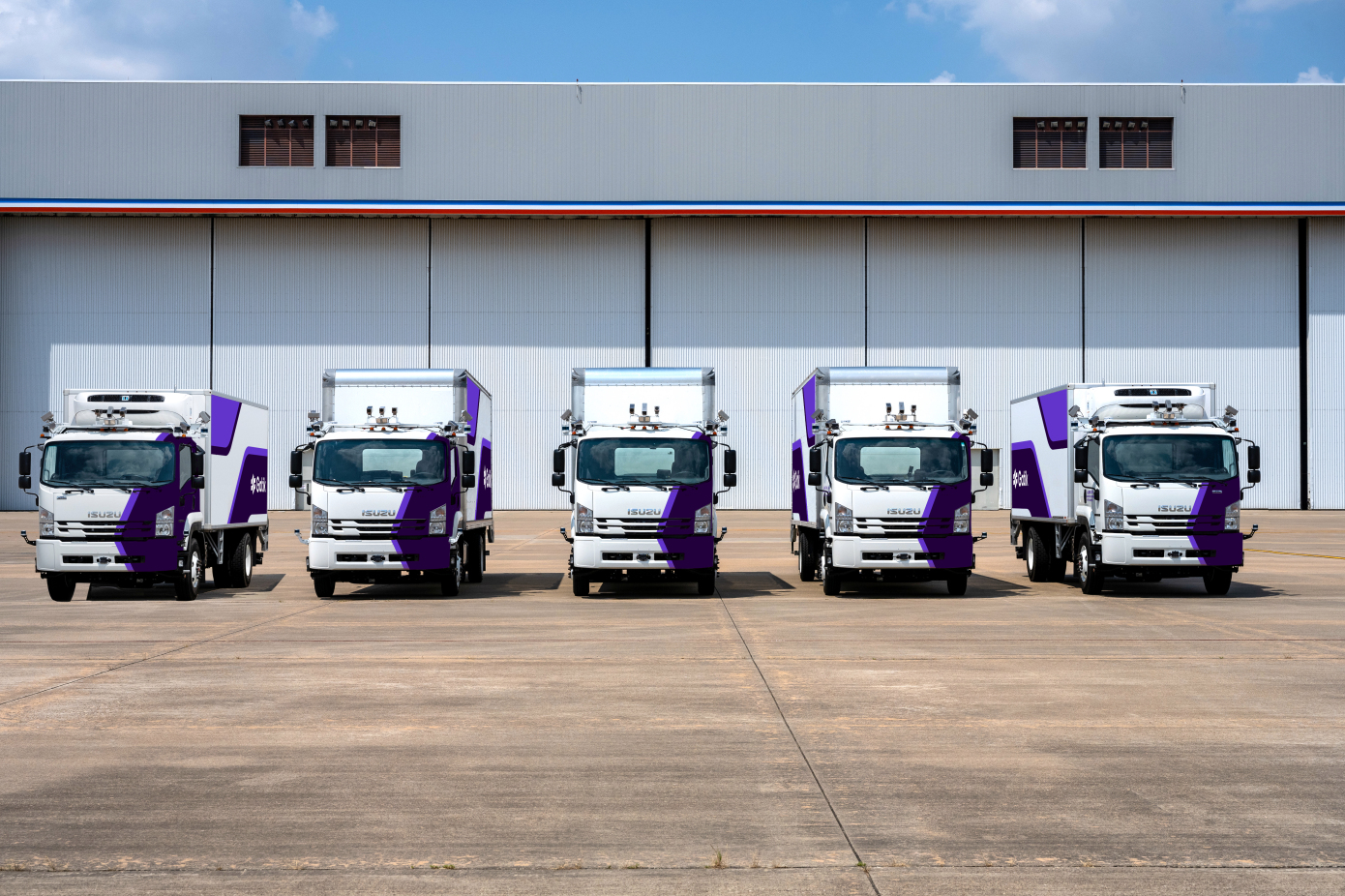